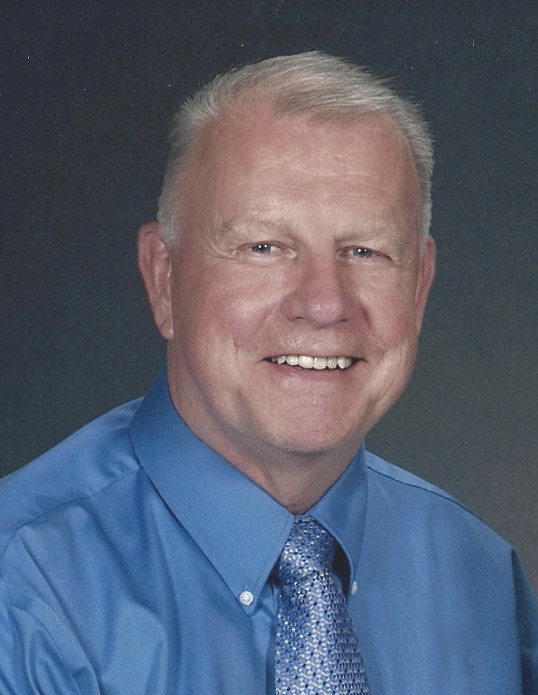 Clarence Leroy “Lee” Anderson, 80 of Meadville, went to be with his Lord and Savior on Friday, June 3, 2022 at Embassy of Park Avenue. He was born in McKean, PA on March 17, 1942, the son of the late Eric and Althea (Blystone) Anderson.

Leroy was a member of the first graduating class of General McLane High School in 1960. There he played football, basketball and volleyball, and is an inductee of the General McLane Sports Hall of Fame.  After graduation, Leroy attended classes at Edinboro State College while working full-time as a grocery store manager.  In 1962, he married Kathleen (Kathy) Blount and they were married for 53 years until her passing in 2015.  They later moved to Union City where they raised their family and Leroy operated his grocery business.

Retail grocery become his life-long vocation.  Leroy managed numerous privately owned grocery stores over the years in Franklin, McKean, Corry, and Union City, PA .  He also operated his own IGA store for a time in McKean, and in Union City until 1980.  In later years, he managed stores for Quality Markets (Penn Traffic Corp) on East Grandview Blvd. and Liberty Street in Erie, and lastly, in  Meadville, PA.  At each location, his stores became among the highest rated stores for the company across the corporate area of PA and NY.  He was asked to serve on advisory teams to corporate management and frequently traveled to Syracuse, NY in this capacity.

In addition to his vocation, Leroy had a passion to coach and mentor youth.  He spent many years coaching Little League Baseball and was well respected by those who were coached by him.  He had an uncommon coaching style for the time and displayed uncommon patience and respect for his players.  Although his teams achieved many championships, what was most important to him was a player’s personal effort and how they conducted themselves as a young person.  He also enjoyed a brief time as director of the Union City Youth Center in 1980. And during retirement, Leroy spent several years as a classroom volunteer and treasurer for Meadville Youth Vision (release time).

Leroy maintained a lifelong attitude of kindness, generosity and self sacrifice with his time and attention to those who knew him. He understood the value of investing in the community you live and work in.  He was a longtime active officer and member of the Union City Lions Club, President of Union City Sports Booster Club and served many years on the school board at Union City Area School District.  Leroy was also an active member of the United Methodist Church in Union City.  He served on many committees and sang weekly in the choir for many years.  In acknowledgment of his community service, Leroy was awarded the Union City Lions Club Citizen of the Year Award.

Leroy and Kathy valued family time and supported their children in all their endeavors.  Family dinner time around the table was the priority of each day no matter the busyness or events of the day.  They were ever-present at all sports activities, music and band events of their children. In their later years, Leroy and Kathy moved to Meadville to retire closer to their children and enjoyed special relationships with all their grandchildren as they were growing up.

Burial will be private.

By: EditorObituary
Today's Quote
“Stop acting so small. You are the universe in ecstatic motion.”― Rumi